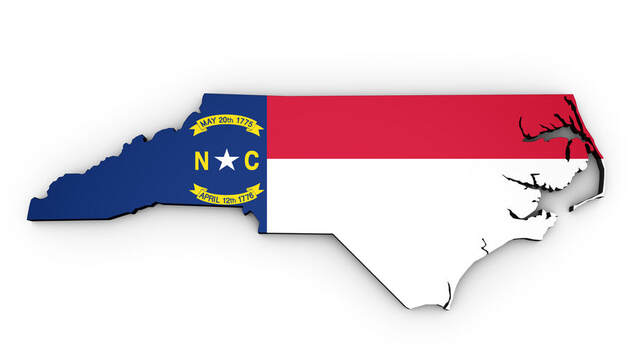 Some of the Standard content on this NRA site:

On Friday, January, 13, the Bureau of Alcohol, Tobacco, Firearms and Explosives (ATF) posted the “final” Factoring Criteria for Firearms with Attached “Stabilizing Braces” rule to its website.
The proposed rule was first posted by the agency in June 2021, and, is the most recent in a long line of ATF guidance, rulings, and rules regarding firearms with attached stabilizing braces.
The text posted to ATF’s website has not yet been submitted to the federal register, so it is not technically a “final” rule yet, but it likely will be posted in the coming week.
Since 2012, when Biden was serving as then-President Barack Obama’s vice president, ATF has recognized that stabilizing braces serve a legitimate function, and the inclusion of a stabilizing brace on a pistol or other firearm does not automatically subject that firearm to the provisions of the National Firearms Act. That’s because stabilizing braces were first designed and intended to help disabled veterans fire large format pistols.

​Fifth Circuit Court of Appeals Invalidates ATF Bump-Stock Rule—Holds that Congress, Not ATF, Declares What the Law Is.
​MONDAY, JANUARY 9, 2023

On Friday, the Fifth Circuit Court of Appeals, sitting en banc, invalidated the ATF’s Rule classifying bump stocks as machine guns under the Administrative Procedure Act.
In 2018—after determining that bump stocks were not machine guns on ten separate occasions—ATF changed its position and reclassified bump stocks as machine guns, thereby banning any bump stock produced after 1986, effectively all of them. That decision prompted several legal challenges under the Administrative Procedure Act, which directs courts to “set aside” government actions that are “not in accordance with law.” The Fifth Circuit ultimately held that a bump stock does not meet the federal definition of a machine gun, because it does not allow the firearm to discharge multiple rounds by a single action of the trigger, and ATF’s Rule was not in accordance with the law.
But the decision goes well beyond bump stocks. The court said that the Rule “purports to allow ATF—rather than Congress—to set forth the scope of criminal prohibitions.” That position was squarely rejected over 200 years ago, when Chief Justice Marshall, writing for the Supreme Court, declared “the power of punishment is vested in the legislative, not in the judicial department. It is the legislature … which is to define a crime, and ordain its punishment.” Thus, Congress, not ATF or the courts, must decide if bump stocks—or any other firearm—should be criminally outlawed, and Congress has not done that with bump stocks.

Laws on Purchase, Possession and Carrying of Firearms -- For more detail visit: www.nraila.org/gun-laws/state-gun-laws/north-carolina/